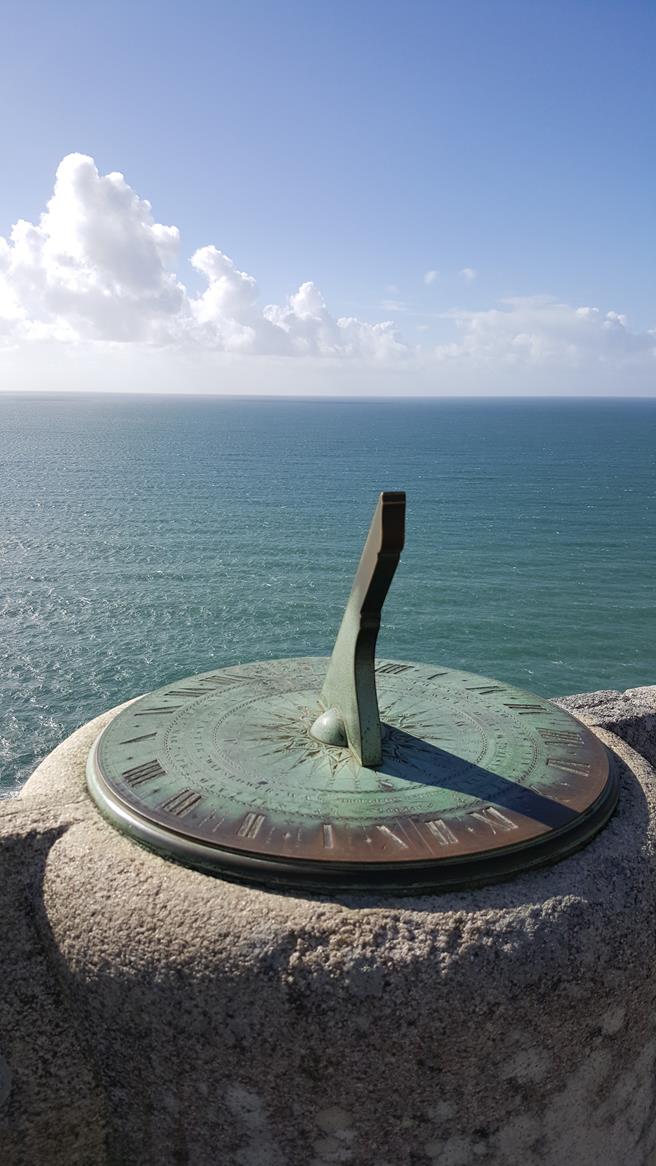 Happy Spring! Now that the Spring Equinox has passed, this is a time to start afresh with the wind in our sails. When I first received a prophetic word over my life, I was told that I was like a big ship setting out to sea, a time spiritually called presentment. Much water has flowed under the bridge since then, and certainly the winds of change have been blowing of late. I have personally been experiencing some important shifts of closure and new beginnings as well, together with both social and political changes that we are all experiencing at large.

Recently, I happened to tune into a documentary about the Irish struggles for independence from the British monarchy since the 18th century. It is only 100 years ago, in 1916, that marked a time of great rebellion and revolution, the cry for democratic freedom from imperial tyranny in America, Russia, France and Ireland among other nations, as World War I raged in Europe. Remarkably, there are still so many voices yet to be heard as worldwide we learn how to “be “with each other, ourselves and intrinsically in essence, i.e in Oneness, with the Divine. Yet it is only in thought that separateness exists, Oneness has always been the case!

If we truly believe that we are spiritually One with All There Is, there is nothing but life, love, fullness, completeness, abundance, joy, health, wonder and every good thing that we are, are a part of and that runs in our veins. If we believe, as I do, that we are Divine, then the personality of us, the troubles of us, the foibles of us are impermanent, and rendered to nothing; they are not the truth of us, they are something we may be going through and do not define us. When we think of ourselves as separate from God, not One with the power, creativity and Supreme Mind of God, then we are acting as the doer. Are you hindering the flow that wants to bring you every good thing by focusing on the storms and calamities rather than the clear horizon?

For a Co-Creator with the Great I AM THAT I AM, the question then arises, are you the producer, the director, the actor, the technician, the audience for your play of life? What are you being led to create, or indeed are you allowing yourself to be led at all or are you gripping tightly at the helm steering into a headwind that may be injurious to your well-being?

For myself, I am taking a fresh and renewed tack. I AM acknowledging these truths of my I AM Presence for Universal Oneness. Jesus came to demonstrate his Oneness with the Father, and if we would be like him, we must be able to say: I AM the Way, the Truth and the Life, as he did. Do you believe this and can you say it with trust and faith? More than ever in our troubled times, it is necessary to understand that we are, first and foremost spiritual divine beings having an earthly experience. We are One with, in the image and likeness of and in no way separate from God.

Food for thought perhaps, but ordained and directed through me. I, of myself, can do nothing.

Love and Blessings to you,
Al Ra Hara Ti-Ka