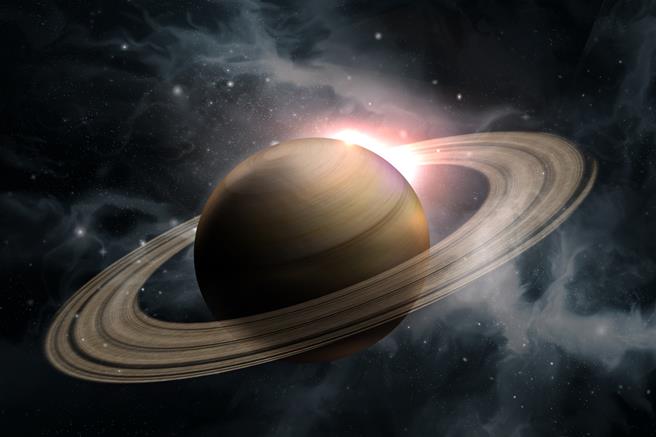 We are encountering once more the energies of the Lion’s Gate, (8/8) the portal on August 8, 2019. The number eight triggers infinity, balance (with reference to the lemniscate), a portal to the consciousness of higher dimensions. We may be standing at the Gate, but it is our willingness, choice and volition that will take us through to integrate and hold higher vibrational frequencies over the long term. These energies are being streamed to us potently at this time. No doubt you are feeling the effects and are moving to your next level of awareness, whether consciously or unconsciously. We are to acknowledge that we are lightworkers forming the bridge for humanity’s shift to Unconditional Love.

The number eight also speaks to abundance, achievement and success, markers of self-mastery, not solely in physicality but in our spiritual software within. In the science of Astrology, Saturn is the Great Taskmaster, the teacher that through our challenges, moves us to a place of greater wisdom and earned Mastery. We are witnessing such challenges with greater regularity it seems.

While watching a “Nova” TV Series on the Planets, I was struck by how Saturn in all its physicality is demonstrating through scientific investigation what we have known all along about it spiritually and its effect upon us. The scientific knowledge acquired by NASA has been through four amazing space missions. While the first three may have only scratched the surface so to speak, the fourth with the Cassini space probe lasted two decades before the probe was finally allowed to disintegrate in Saturn’s rings.

Saturn, the second largest planet in our solar system, is not only vast but its conditions are extreme. At its core it is beyond hot, yet at its surface it is icy cold. Its gravitational pull is enormous and matter will be destroyed coming into the rings by its massive energetic pull. It formely had orbiting moons which themselves disintegrated into the thousands of icy rings of broken matter circulating around the planet. This is the forcefield of debris that was allowed to finally destroy the Cassini probe.

On a human level, Saturn teaches us that we must have enough gravitational strength and grounding to withstand all that we encounter. We must hold the balance, that central point, between the extremes and polarities of life. This is how Saturn teaches us our Mastery, even though it is located approximately 746 million miles away, or eight times the distance between the Earth and the sun. Human-based science my be catching up, but God’s omniscience, or all-science, imparted the wisdom of this planet’s influence to us many moons ago ..LOL!

A little soul food for thought, n’est’ce pas? Come for grounding and further self exploration on Saturday, August 17th, the final workshop in our series (described below) focusing on the root chakra.