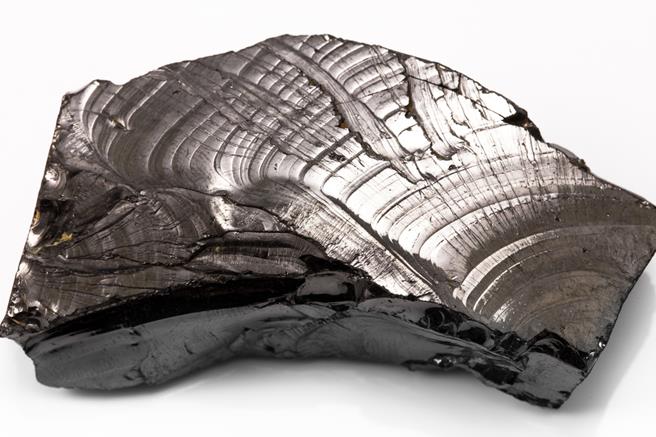 While Shungite is a relatively new crystal for us in the West, it is nonetheless an ancient stone that is quite powerful. It is found in the Karelia region of Russia (the isthmus between Finland and Russia) where it is commonly used in drinking water for purification purposes.

Shungite is almost pure carbon and contains “fullerene” molecules that have high tensile strength, high electrical conductivity, high ductility, high heat conductivity and relative chemical inactivity. In other words, they are strong and stable. Fullerenes are being researched for the treatment of cancer, but so far we know that Shungite functions as an antioxidant on the physical level, and metaphysically as stone for grounding, for protection and for clearing dysfunctional patterns. It may be placed by your computer, TV and other electrical apparatus or held in your hands to rhelp emove negative energies. It is a great stone for meditation and clearing.